Showing posts from October, 2019
Show All

The City's Ward Clubs and their place in the 21st Century 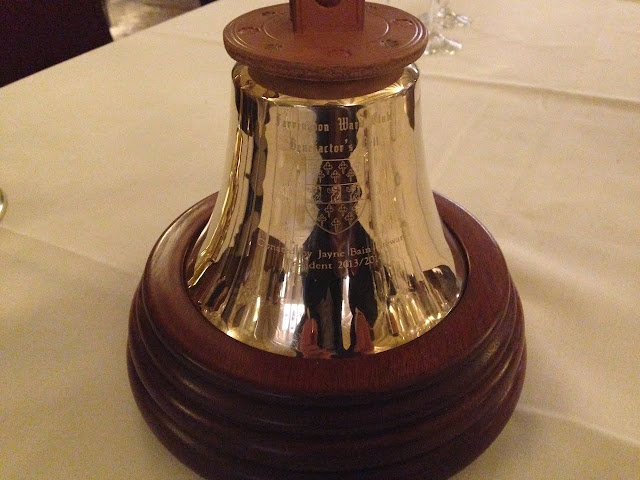 The Ward Clubs of the City of London are one of those curious creatures that exist only in the eco-system of the City and find no direct parallel anywhere else in the UK. Part social club, part residents' association, part platform for engagement with voters, and part fabric of the City's cultural heritage the Ward Clubs vary in age, size, vibrancy and engagement with the residents, workers, voters and institutions of their respective ward. This blog article explores the origins, role and relevance of the Ward Clubs in the 21st century, at a time when many (but not all) of them appear to have retired to comfortable obscurity as quiet social clubs for persons of a certain age, but perhaps they are needed more than ever to engage with the growing and changing City residential and working population. When did the Ward Clubs begin? The origins of the several of Ward Clubs may be found in early residents or rate payers associations, initially formed to keep down the rates in t
Post a Comment
Read more
More posts