Showing posts from June, 2017
Show All

Ancient Livery Companies and their role in the 21st Century 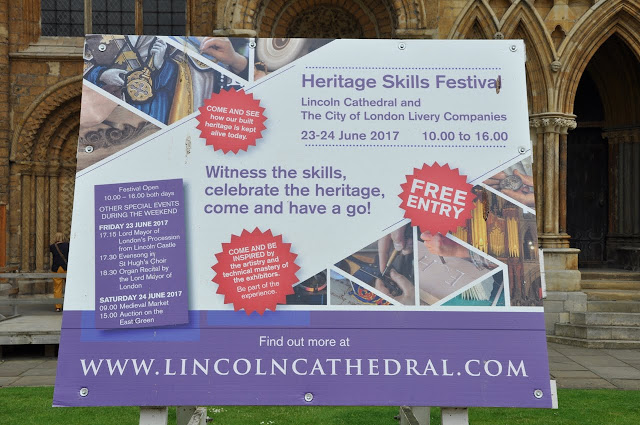 The City of London's Livery Companies represent an immense range of trades, crafts and professions. Some companies such as the Butchers and Carpenters were probably active prior to the Norman Conquest, others such as the Air Pilots and Information Technologists are creatures of the 20th century. What they all have in common are roots in a particular occupation whether it be ancient or modern. For most companies the occupational links remain strong even if the particular craft, such as that of the Bowyer or the Wheelwright, is no longer a major field of employment. Are these companies still relevant in the 21st century? All too often public awareness of the Livery Companies is limited to the floats in the Lord Mayor's Show or photos on social media of white tie banquets in the City. This can reinforce the erroneous perception that the Livery Companies are fancy dining clubs with no substantive role in trade, craft or profession. Freemen and Liverymen will know that the reali
Post a Comment
Read more
More posts