Showing posts from August, 2017
Show All

What has the City of London ever done for Canada? 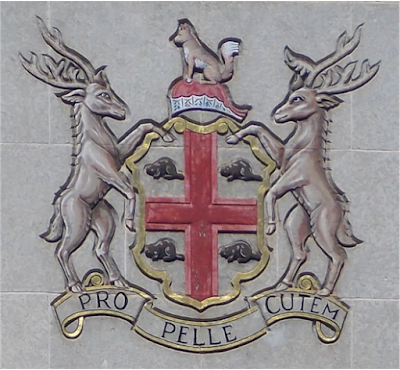 The Governor and Company of Adventurers of England Trading into Hudson’s Bay
The City of London merchant company that founded a modern nation
Among the merchant adventurer companies that were formed in London to develop trade in the emerging empire only one survives to this day as a trading company. The once mighty East India Company closed shop in 1874 after the Indian subcontinent came under Imperial governance, the New Zealand Company and the Levant Company are long forgotten and the Muscovy Company exists only as a charitable foundation, but the Hudson’s Bay Company remains a household name in the nation which it did so much to build.
Today no major town or city in Canada is without its branch of The Hudson’s Bay Company but the historic roots of this iconic Canadian retailer are firmly anchored in to the City of London where the Company’s headquarters were located for the first 300 years of its existence. It wasn’t until 1970 that the Company became a Canadian corporation and moved…
Post a comment
Read more 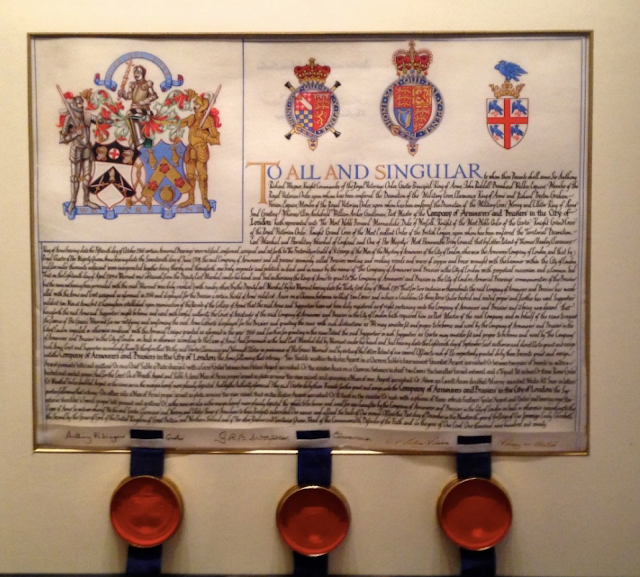 This article is the second in a two part series that provides Liverymen with the knowledge required to learn their heraldic ABC (Arms, Badge and Crest). It is not intended to explain the coat of arms of each and every Livery Company, there are two excellent books that do that far better than I can (details at the bottom of this article).

This second part explains an Armorial Achievement and its component parts. If you haven't already done so you may wish to read the first part on debunking the myths of heraldry before going further.

Early in 2017 my daughter joined the Brownies and quickly made a plan to obtain every badge by Christmas 2018. She is making rapid progress against that plan and my wife and I have already sewn nine badges on her sash. The sash is a visual record of my daughter's achievements and affiliations of which she is rightly proud to display. The badges are arranged in a particular order and only granted when she has comp…
Post a comment
Read more 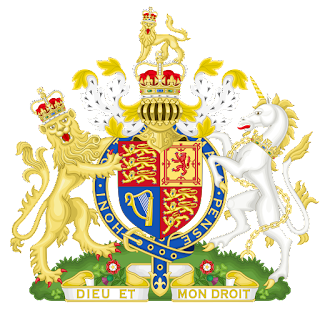 It's this Liveryman's opinion that every Liveryman should have a working knowledge of heraldry sufficient to explain their Livery Company's coat of arms to friends, family and guests. Heraldry has been described as the shorthand of history and in that respect the arms of a Livery Company are, or perhaps should be, a concise representation of the Company's origins and purpose.
This article is the first in a two part series that provides Liverymen with the knowledge required to learn their heraldic ABC (Arms, Badge and Crest). It is not intended to explain the coat of arms of each and every Livery Company, there are two excellent books that do that far better than I can (details of which in part two).

This first part deals with some of the myths that have become 'common knowledge' regarding heraldry since before we can learn, we must first unlearn.

You don't have to look far to understand why myths, legends and misconceptions have beco…
Post a comment
Read more
More posts