Showing posts from October, 2018
Show All

Social Media Engagement: The case for Livery Companies to embrace root and branch change in communication 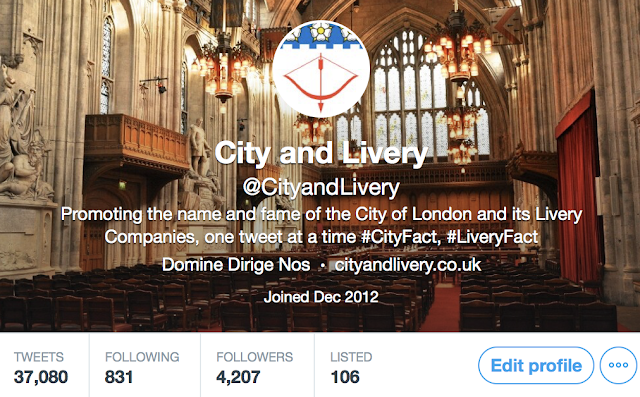 The topic of improved communications within and about the Livery has recently been one of much discussion among the Livery Companies, especially through the Pan-Livery initiative. The Lord Mayor raised the issue in his Address to the Masters and Clerks at Mansion House on 22nd November 2017. In his speech the Lord Mayor said that the view of the Livery is: ' at best unknown, at worse unfair'.  In my view the Livery does far too little to communicate its purpose, values and impact. What is does is defuse, lacking coordination and often inward looking. This desire for better, or as the Lord Mayor put it in his address 'radical' communication, of the work of the Livery Companies is nothing new, but radical? Let's see... Where My Lord Mayor was the live Periscope broadcast of the Address, or the Tweet stream, or the Facebook posting? Can I watch it on YouTube or follow up the discussion in a blog? To be fair, radical is not a word that sits naturally or comfor
2 comments
Read more

The City of London and Livery Company links with Education 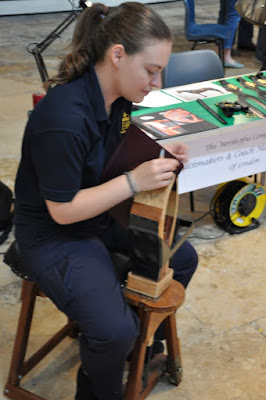 The City of London and its Livery Companies have been involved in education and occupational training for many centuries, certainly long before the government took on the responsibility of providing free universal education in the United Kingdom with the advent of the first government funded schools in 1870. Outwith the City, the Livery Companies, and other privately funded schools, only the Church of England has a longer history of involvement in education from elementary schooling through to university. Indeed where longevity is concerned it would be difficult to better the Church of England's record of involvement with education, the King's School in Canterbury is held to be England's oldest founded in 597AD and still going strong. The Livery Companies and the City of London Corporation continue to support education in the broadest sense, from schooling to apprenticeships, from professional development to academic bursaries and postgraduate research. The array of way
Post a Comment
Read more
More posts