Showing posts from April, 2018
Show All

The traditions of the City of London and its Livery Companies 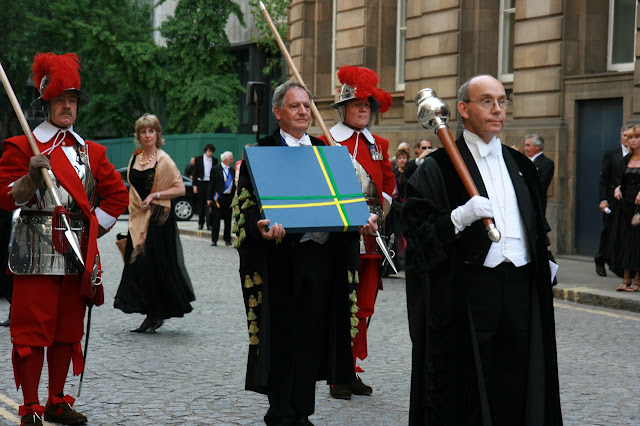 The traditions of the City of London and its Livery Companies rival those of the Royal Household for their displays of pageantry and public spectacle, blending of the past with the present and sense of majesty that no other city can rival. The fact that more troops of the Crown participate in the annual Lord Mayor's Show than parade in the Sovereign's annual birthday parade (Trooping the Colour) illustrates the scale of the City's ability to put on a show. In fact the very word show when taken to mean a public spectacle derives from the requirement that the City's elected chief magistrate 'show himself' to the Monarch or his justices and swear allegiance, hence the Lord Mayor's Show. The early 20th century antiquarian and author Dr George Williamson captured the panoply of City ceremonial in Curious Survivals, a book presented to Queen Mary and now in the Royal Collection. The opening chapter of his comprehensive work on British customs and traditions read
Post a Comment
Read more
More posts