Showing posts from December, 2016
Show All

The City of London 'Knowledge' that every London cabbie should know. 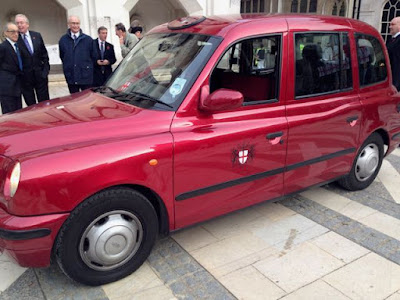 The London cabbie is an iconic symbol and a national treasure known and recognised the world over. I was raised to believe that the London cabbie was the gold standard of taxi driver and their knowledge of London lore was second to none. When it came to deciding who would be best man at my wedding, the choice was simple and a London cabbie did the honours. Recently my bubble of confidence in the London cabbie has been burst by a series of embarrassing tweets from cabbies unable to differentiate between the Lord Mayor of (the City of) London and the Mayor of London. In my view no self-respecting London cabbie should be plying for hire on the streets of London who does not know the difference and is unable to give a potted history of the office of Lord Mayor over his (or her) left shoulder to a captive audience while the meter is running. An exception might be made for the suburban cabbie who never strays beyond Edmonton or Catford, but no Green Badge cabbie (i.e., one permitted to w
2 comments
Read more

Guild life beyond London, the Provincial Guilds of England and Scotland 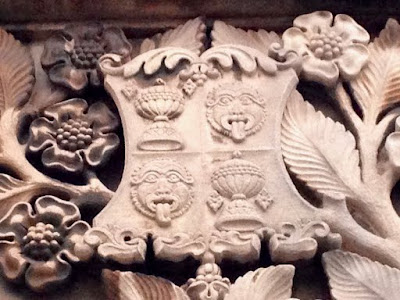 Most Freemen or Liverymen (both terms import both genders) of a City of London Livery Company will have a good understanding of their own Company and perhaps a general awareness of the other Livery Companies operating in the City. The particularly motivated Liveryman might even be a member of more than one Livery Company and there are a small number of Liverymen who have connections with Guilds and Merchant Companies outside of London. However awareness of the provincial Guilds is at best vague and more typically a mystery to most among the City Livery Companies. Awareness of the provincial Guilds is often no better in the cities where they exist, even less so when the Guilds have expired leaving only an association of Freemen such as is the case in Lincoln and Norwich, both cities had a substantial number of Guilds modelled on their London brethren for which there is plenty of evidence in their respective Guildhalls. Arms of the defunct Norwich Goldsmiths' Company, similar t
Post a Comment
Read more
More posts